Responding to an advertisement in the local newspaper, interested boaties turned up at the Grandview Hotel on 28th October, 1975 to conduct the inaugural meeting of the Redlands Boating and Aquatic Club. From this meeting the first Constitution was adopted and the first Executives were elected:

The various functions of the club would be attended to by four select committees and were duly elected to – Management, Boating Events, Fund Raising and Social Committees. 72 Members signed up on that first night and the number rose to 138 by 27th January 1976, the date chosen for the closing of “Foundation Membership”.

The Objectives of the club were:- (A) To encourage and further boating activities in the Moreton Bay area, adjacent to the Redland Shire. (B) To promote social interaction among members. (C) To raise monies for the purchase, lease, hire or otherwise of a suitable clubhouse and property for use by members. (D) To promote a boating safety organisation within our orbit. (E) To be non-political and non-sectarian.

The name of the Club was changed to Redlands Boat Club (RBC) in February 1976 and over the first few months the club had conducted 22 social and fund raising events raising $3,465.00. In that first year the club raised a gross amount of $11,067.00 as shown in our first annual report.

On Friday nights, Saturday and Sunday mornings teams of RBC workers conducted raffles at two local hotels, not to mention working on the stall at the Redlands Strawberry Festival which was also a very good fund raiser, the RBC members were very enthusiastic as their goal was to see the establishment of a Club House and a boat ramp for the members. Negotiations with local authorities continued for several years before our present site became available to us in 1980.

Our Radio Base Station began operations, Call Sign VN4ED, from Bruce and Roma King’s home and then later was placed in the hands of Bob Lace, caretaker of the old Lazaret on Peel Island.

The RBC managed fourth place in the first Inter Club Log Event we entered in 1976. In May 1977 the club took part in the first “May Cruise”, now known as the Inter Club Bay Cruise and is still held in September each year. In the same year our first foray into the Strawberry Festival took place and in the parade were six of our club’s boats. On 17th December 1977 on the southern side of a local soccer field our Club Pennant was dedicated as this was considered to be our permanent home. However, that was not to be our final site for the clubhouse and as the Raby Bay Development gained momentum so did our negotiations which concluded resulting in the present site of our great clubhouse.

Twenty Two (22) Commodores have been elected over the years and they are:-

Each of the Past Commodores, along with their hard working committees, have given significant input towards the growth of our club and recognition is always given to the wonderful members who have supported these people and all helped guide our club over the years to the success it is today.

One Friday night each month meals are served to members and guests at very reasonable prices in a child friendly atmosphere, along with membership draws for both Full and Social members and raffle draws which all add to the enjoyment of the night.

To date (10) ten members have been granted Distinguished Life Membership for their fine contribution to the betterment of our club and this honour has been bestowed on:- 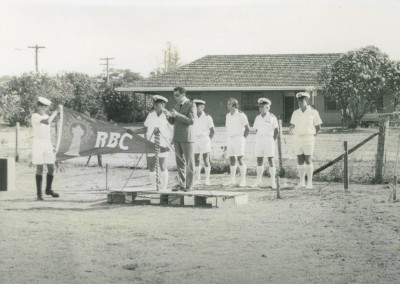 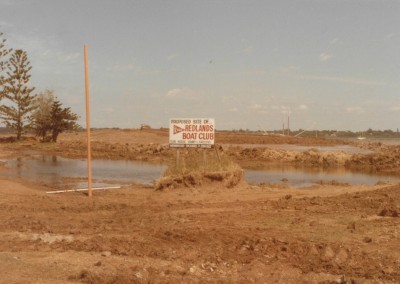 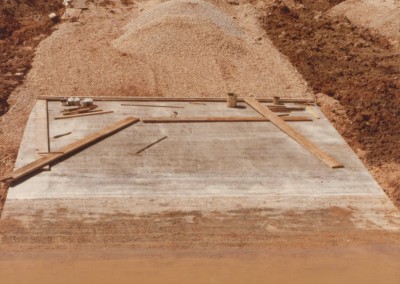 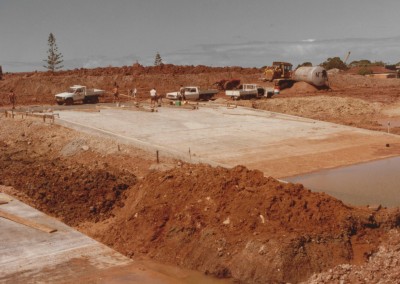 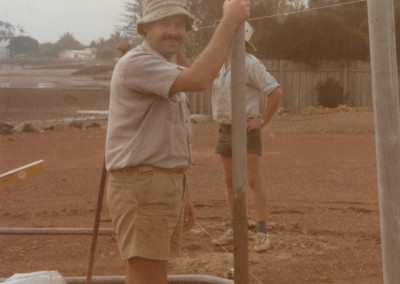 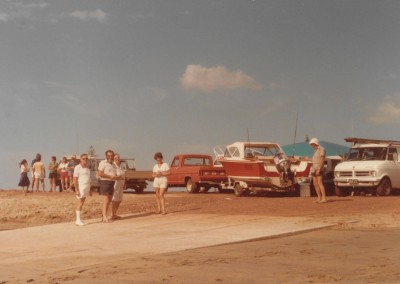 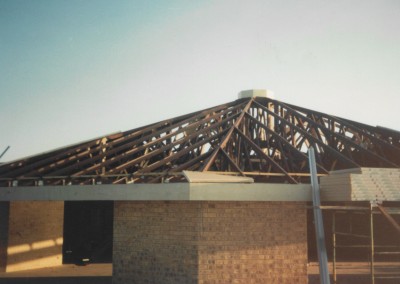 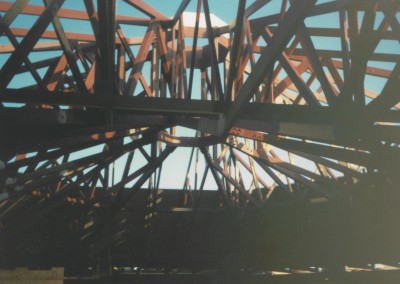 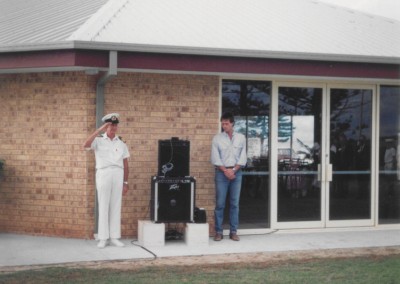 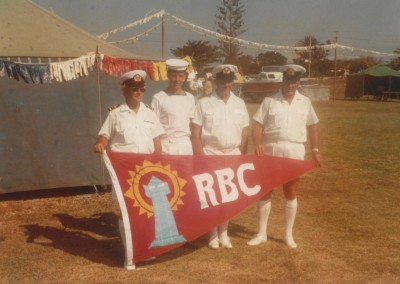